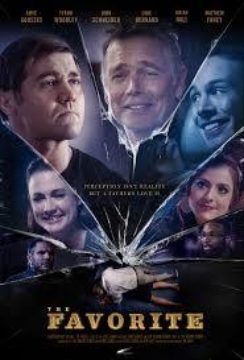 Benjamin Bernard has always wanted to be the favorite son, but his brother Luke is loved more or so he perceives. He might perceive this because, Luke is a soccer player, and it's his father, Daniel's, favorite sport. To cope with his anger and resentment Benjamin became a mixed martial arts fighter. The two grown brothers are on a date with their girlfriends, Ashley and Rebecca, when a tragic car accident takes place, resulting in a fatality and leaving Luke battling for his life.