Home / Cinema / The Film To Come 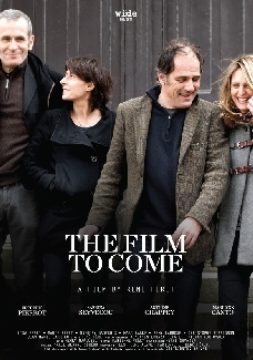