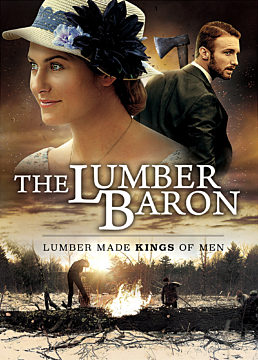 At the turn of the century lumber was a booming industry in a savage land. Upon the unexpected death of his father, Daniel Rimsdale returns home to try to salvage the floundering family lumber business, find out who killed his father and save his family from financial ruin. However, he meets heavy resistance from others who will stop at nothing to become the new Lumber Baron!