Home / Cinema / The Place Where the Last Man Died 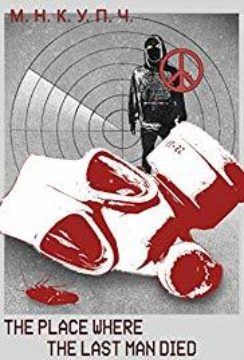 The Place Where the Last Man Died

Cain is a military scientist, bitterly disappointed in human race. His conclusion is that the mankind failed to create a world worth living in. Only a small minority of privileged people live in prosperity, while the rest are spending their lives in pain and hopeless struggle to survive. One day, Cain made a decision to wipe out the entire human race from planet Earth, by activating the weapons of mass destruction.