Home / Cinema / The Rest of Us 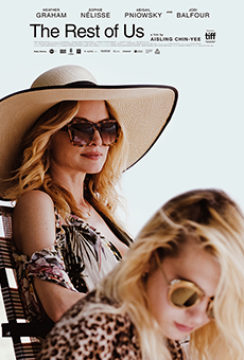