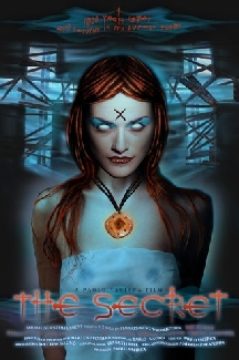 Four tourists travel to to the Swedish island of Gotland in the month of September hoping for the time of their lives. They soon discover however that in the time of year of their choosing for the vacation, is a time of year where Swedes are anywhere but on the island. The four tourists soon discover that the few inhabitants of the island are carrying a secret a secret that is about to make the four wish they had never come to Sweden...