Home / Cinema / The Sheriff In Town 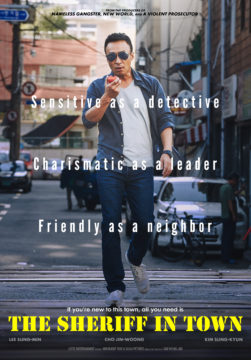