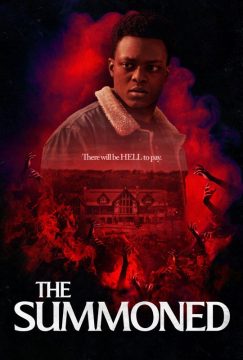 Elijah and his rock star girlfriend Lyn are forced into making the ultimate choice when they and another couple are invited to an exclusive self-help retreat run by the enigmatic Dr. Frost. As Elijah struggles with the emotionally distant Lyn and is tempted by a sensual fellow attendee, he discovers that he’s been summoned to settle a supernatural debt that dates back generations.