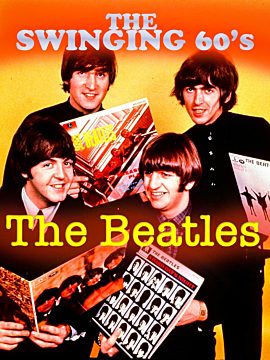 The Swinging 60's -The Beatles

This Newly remastered documentary features previously unseen footage from the archives of Mal Evans, live recordings of the Beatles playing 'Twist and Shout' in Manchester and general stock footage of the Beatles 'out and about' in both London and cities throughout the USA. The interviews featured are with members of the band and many of those who knew the band well Victor Spinetti, Alan Williams and Tony Sheridan.