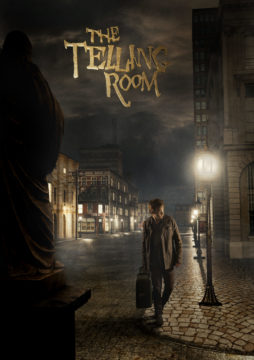 Hell-bent on discovering the truth about his own identity, a young man with extraordinary abilities investigates a series of mysterious killings that take place in his home town. He discovers a sinister plot for mass murder, orchestrated by a desperate man who will do anything to be rid of his terrible curse!