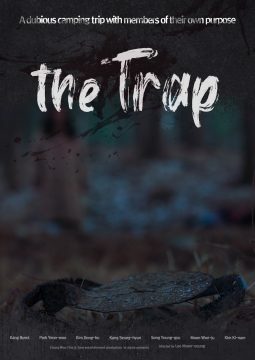 One day, young couples went to a camping site for a getaway. However, little did they know the risk they were getting into. All the fun games suddenly disappeared
when a madman came out of nowhere and threatened them with a slaughter knife.
The couples found themselves a hiding place in the deep forest of the black mountain to avoid the unwanted wild foresters.... The sudden appearance of a suspicious guys
also startled the couples...