Home / Cinema / Things I Do For Money 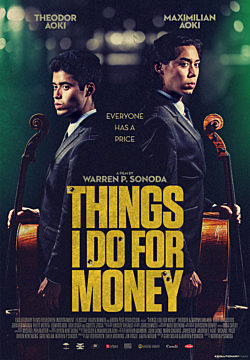