Home / Cinema / This Is Happening 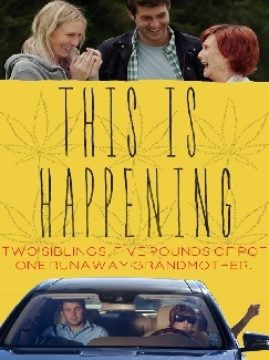