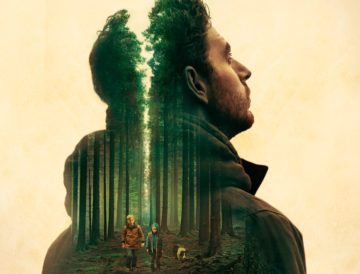 Three Days and a Life

Christmas, 1999. The Belgian Ardennes Forest. In a peaceful, little village where everyone knows each other and each other’s business, three tragic events will forever change the life of young Antoine: the death of his neighbors’ fearless dog, the strange disappearance of little Rémi, and the “storm of the century” that would destroy everything in its path.

Antoine witnesses these tragedies, each of which progressively plunges his town into a deeper state of shock and confusion. Will he be able to break out of this vicious circle?