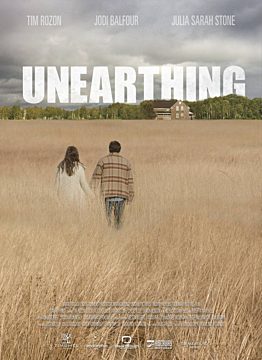 For their entire lives, Healy and Fisher have been harbouring a deep secret between them, but neither of them knows what it is or why they’re burdened with it. When Healy discovers the key to unlocking their mysterious relationship is buried on a suspected killer's field, he must convince Fisher to help him find it—even though she doesn’t know she's the one who hid it there.