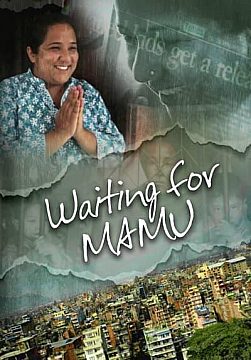 In some parts of the world, children whose parents are sent to prison and who lack other guardians are locked away along with their parents. This eye-opening documentary tells the story of what it means for a child to grow up in prison and what hope exists for a better life. "Waiting for Mamu" follows internationally-lauded social worker and 2012 CNN Hero of the Year award-winner Pushpa Basnet, founder of a development center for children who would otherwise grow up behind bars in her native Nepal.