Home / Cinema / We Are Monster 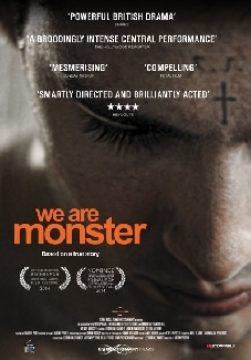