Home / Cinema / Who Killed the KLF? 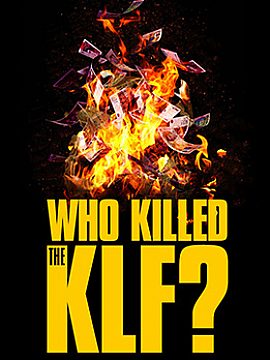