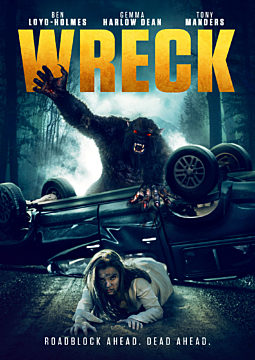 While transporting an important package, a young woman is involved in a car accident in the middle of nowhere leaving her trapped under the car. She slowly starts to realise that not only are some very bad men tracking her down wanting to retrieve the item she is transporting but something very dangerous is hunting her from deep within the woods.