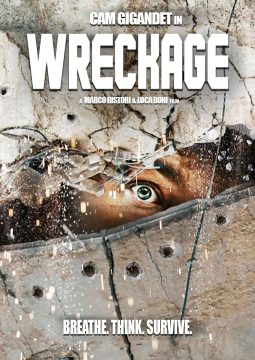 Following a terrorist attack, a man is severely injured and finds himself trapped in the rubble of a basement in a collapsed building. He discovers he is struck with amnesia and struggles to stay alert and alive with only his cell phone to aid him. A compassionate counter-terrorism agent on the phone is his only lifeline to the outside world. Time is running out and nothing is what it seems...