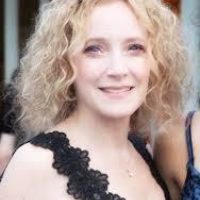 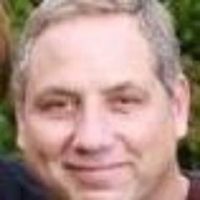 Someday Productions LLC A company dedicated to the creation and distribution of new and important projects for all genres in the entertainment industry.

Stephanie has a gift for understanding the human condition; since childhood, she’s had a keen sense for what makes people tick. Fast forward to adulthood and her exploration into what underlies human nature led her to the field of psychology and work as a psychotherapist and professor of psychology. But Stephanie also is an artist and a storyteller; with a knack for weaving together her many avid interests, she spends many an hour working at her laptop creating screenplays, stage plays, teleplays, novels, and other works.

But Stephanie wouldn’t be where she is today without the synergy and energy derived from the relationship she has with her partner-in-crime and loving and talented husband, Wayne J. Keeley. Plucking her from the doldrums of freelance journalism (she met him when assigned to write a story about a public service announcement he had created), Wayne believed Stephanie would make an “excellent producer” and so a business and creative relationship was forged. Now, more than a decade later, the two both work and play together, spending nary a moment apart (how do they do it?)! They have co-written, co-produced, and co-directed many of their bounty of projects; one could say their creativity is ceaseless.

With Wayne, Stephanie has been nominated for an Emmy Award for creating an educational public service announcement for children’s online safety and she has contributed to previously nominated campaigns. She has received numerous awards and mentions for other works she has created for stage, screen, and print. Her screenplay See Evil has been tearing up the festival circuit with over 20 awards/laurels (and counting) and with Wayne, the film she co-produced, Kissy Cousins, Monster Babies, and Morphing Elvis, has won festival awards numbering well into the triple digits.

Also with Wayne, Stephanie has penned a riveting dramatic novel titled Going All In, and the horror/thriller Deadraiser. She also edited the second publication of Wayne’s legal thriller Mahogany Row. Additionally, in her many years as a freelance journalist, she worked for numerous publications and has hundreds of published pieces to her credit.

Stephanie currently teaches psychology (and loves it!) at Western Connecticut State University and Naugatuck Valley Community College. She couldn’t be more thrilled when students become excited about psychology and when they tell her they’ve elected to pursue the field because of her!

Finally, if she’s not busy enough between work, a blended brood of seven children, and a very boisterous Golden Doodle, Stephanie also co-blogs with Wayne about theatre, film, and other entertainment works on their “He Said/She Said”-themed blog, Pillow Talking, which is linked to this website or may be found at www.somedayprods.com/talking. You also can read more about Stephanie on her IMDb page at http://www.imdb.com/name/nm8066133/.

Wayne doesn’t know what he wants to be when he grows up, but he’s had a lot of practice. He’s worn many hats in numerous professions including as a film and theatre producer, director, writer, and actor, as well as professor, author, media attorney and (gasp!) while not exactly as a professional, even a gambler. If it wasn’t for Stephanie C. Lyons-Keeley, his wife, soulmate, creative muse and partner, he might just have found himself as a washed-up, online poker player.

Wayne is a five-time Emmy-nominated producer and two-time winner for creating educational public service campaigns and announcements. He also is the recipient of the prestigious Chris Award for Outstanding Commercial and the Bronze Plaque Award for Best Feature Documentary from the Columbus International Film and Video Festival. He has produced, written, and directed documentaries, educational programs, and music videos which have had national and international distribution including in libraries and have been Billboard National Bestsellers.

His legal publications include 21 works in 22 publications in 2 languages and 237 library holdings (source: WorldCat.org). He has co-authored two novels with Stephanie: Going All In, a contemporary drama; and Deadraiser, a retro-vibed horror/thriller; as well as his legal thriller Mahogany Row; and an audiobook titled The Titanic Chronicles.

One of Wayne’s biggest claims to fame (and one that if you give him more than 60 seconds of your time he’s sure to bend your ear about) is the kitschy film he started in 1992 and finally wrapped in 2018 – make sure you’re sitting down for this title – Kissy Cousins, Monster Babies, and Morphing Elvis, fondly referred to as KCMB. In addition to being destined to become the next “cult classic of all time” (according to Wayne, himself) KCMB is a retro mash-up of everything from The Producers to Hot Tub Time Machine to the The Rocky Horror Picture Show. With well over 120 film festival laurels and counting, many of which are top awards in IMDb-qualifying contests, Wayne won’t stop until there’s nary a person on the planet who isn’t talking about this grand piece of celluloid.

Wayne has taught MBA and law courses on both the graduate and undergraduate levels at Baruch College; graduate and undergraduate courses in Media Management at the Metropolitan College of New York (f/k/a Audrey Cohen College); Cinema Studies at Fordham University; and Filmmaking and Editing at Bronx Community College. He is presently an adjunct professor of Communications at Western Connecticut State University teaching public speaking, film and video, and communications law, among other subjects.

Additionally, Wayne formerly was Vice President of the Council of Better Business Bureaus, Inc. where he worked as Director of the Children’s Advertising Review Unit and in the National Advertising Division where he authored over one hundred legal/advertising opinions.

Today Wayne works exclusively and creatively with his better half and together they have produced and written Emmy Award-nominated programming, Off-Off-Broadway plays, screenplays, teleplays, novels, and work diligently on their highly successful blog, Pillow Talking, which features occasional vlogs and other short videos. You can read more about Wayne on his Wikipedia page at https://en.wikipedia.org/wiki/Wayne_Keeley or his IMDb page at https://www.imdb.com/name/nm0444544/?ref_=fn_al_nm_1.

FINALLY, since everyone likes name-dropping, here is just a sampling of people with whom one or both of us have worked, met, interviewed, or just enjoy his/her company, in no particular order: 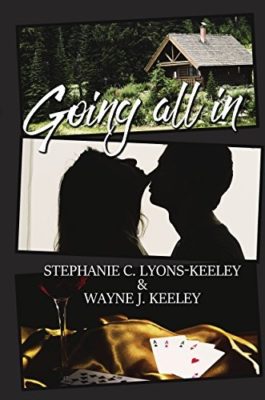 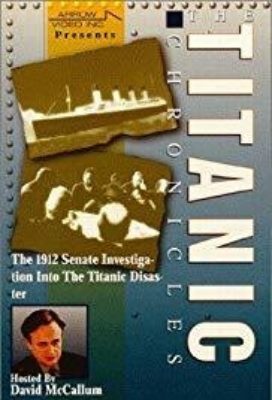 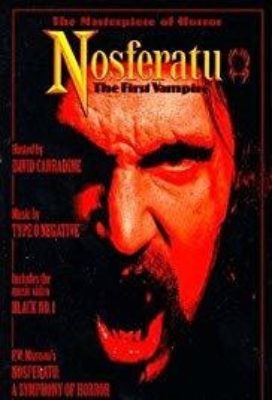 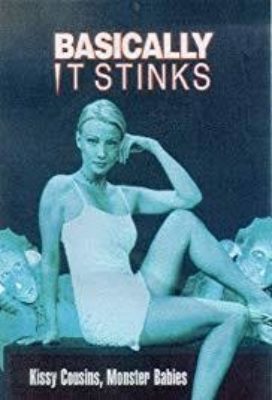 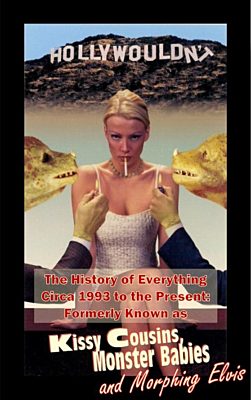