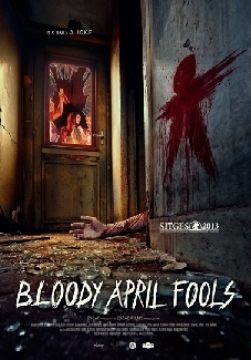 Nine young friends get lost on their way to spending April Fools Day together. Instead of letting the entire trip go to waste, they decide to go party at an old abandoned inn called 12 Hills. Rumor has it that the place has a curse that comes to life every April 1st. Despite the warnings from the locals, the friends decide to go ahead with their April Fools Day plan. It’s all partying, sex and alcohol until victims of sick, deadly jokes start to appear.