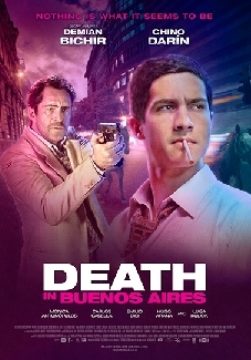 Detective Chávez, a family man and a tough cop, is put in charge of the investigation into a homicide that took place in the most exclusive circles of high society 1980s Buenos Aires. At the crime scene, Chávez meets officer Gómez, nicknamed The Goose, a good-looking rookie who becomes his right-hand man and goes undercover as bait to catch the murderer.