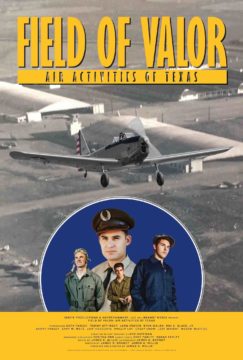 It was becoming clear in 1939 that direct U.S. involvement in World War Two was only a matter of time. Training approximately 500 to 750 pilots a year, the United States Army Air Corps was severely outmatched by the warring powers of Europe and Asia. What could be done to ramp up U.S. air power and train two hundred thousand pilots to take on the Axis powers? The answer was sixty primary flight schools positioned throughout the United States, one of which was located in Corsicana, Texas. This documentary provides a great insight on how an old tank farm could become a Field of Valor at a time when America and much of the world needed it the most.