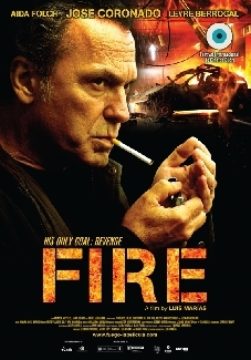 CARLOS is a policeman. One day, a bomb blows up in his car: he is not harmed but his wife is killed and his 10-year-old daughter loses her legs. Eleven years later he is a different man. He has moved to Barcelona, found a job in a private security company and his daughter seems to have overcome the traumatic experience, although there are still some traces left. After years of counseling, he appears to be a man who has been given a second chance in life. But nothing could be farther from the truth. In the deepest corner of his heart there is only one feeling which consumes all others: Hate. And only one objective: Revenge