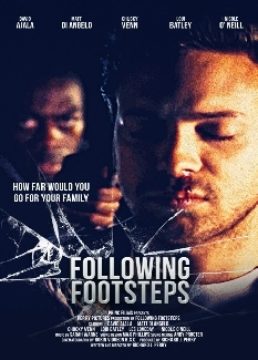 Christopher Knight (DAVID AJALA) feels that the only way he can get a grasp on his life and move on is to face his past.
Guilt ridden, he feels by starting his own small contract catering business he will get the confidence needed to start rebuilding his life. After his wife committed suicide Chris’ son James is still living with his grandmother as he is unable to give the boy a life he deserves.
Chris’s main target is to be a father and provide for his son. But, to be a good father, Chris knows he must make good and face horrible events from his past he wished had never had to happen.
He desperately needs a confirmation that what he did years ago was justifiable at a time.