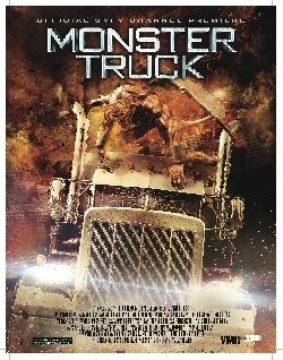 The meaning of cryptic prophesy splits apart a team of secretive guardians as they transport by 18-wheeler truck, a deadly creature and it's half-human sister from their now ineffective holding place to a more secure location. The sister's hidden agenda undermines the mission releasing the beast and they end up battling for the fate of the world when the true meaning of the prophesy is discovered in this mysterious and thrilling, action-packed creature feature.