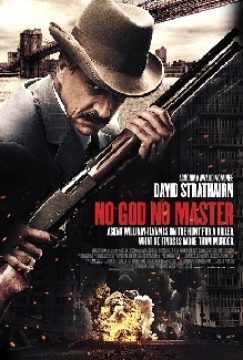 No God, No Master

Based on true events, in the summer of 1919, a United States Bureau of Investigation Agent, William Flynn, is given the assignment to find the persons responsible for a series of package bombs being delivered to local politicians and businessmen in New York City.

What Agent Flynn uncovers is an anarchist plot determined to set off a chain of events to destroy democracy in America and, in the process, Agent Flynn becomes a target of the anarchist's evil plot.

Starring Academy Award-nominated actor, David Strathairn, this thrilling story, based on what is described as the first domestic terrorist attack in United States history, has never been more timely or relevant to our current war on terrorism.