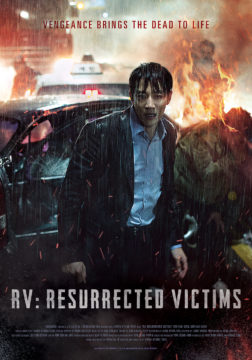 Jin-hong (KIM Rae-won) is a cold-hearted prosecutor who’s set on catching the culprit that killed his mother (KIM Hae-sook). One day, his dead mother returns home and tries to kill him. Surreal cases called RVP (Resurrected Victims Phenomenon) are reported globally where murder victims come back to life to avenge the murderer, and based on this, secret agents suspect that Jin-hong is the prime suspect of his mother’s murder.