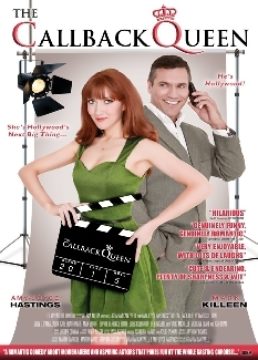 Kate Loughlin is a vivacious young actress struggling to get her big break in the London film industry. When she lands an audition for the lead role in a massive movie franchise she goes after the opportunity with all guns blazing while her sleazy agent is trying to pimp her to the director Vincent Catalano. Determined to prove her strict professionalism, she starts second guessing Vincent's interest in her.
In the cut-throat arena of show-business, Kate stands to learn that her profession is personal and sometimes friction can create a spark.