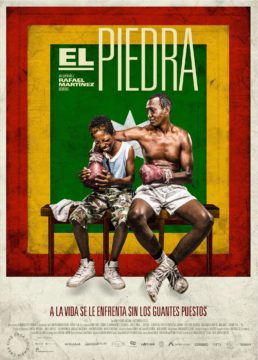 Reynaldo “El Piedra” Salgado is a boxer from Cartagena who lives working as a “bait”: he fights without having the chance to win. One day, Breyder appears; A boy eager to box who claims to be his son. father and son are forced to live together. Reynaldo finds someone who makes him feel useful again, and Breyder learns to admire the father who makes sacrifices and not the supposed champion. A different glance over the “sport of flat noses”.