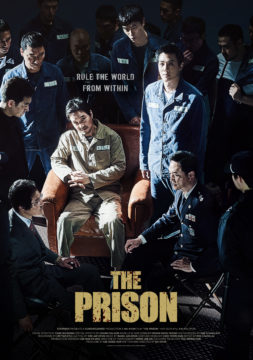 Yu-gon (KIM Rae-won), troubled former police inspector, is imprisoned for a hit-and-run accident. While inside, he discovers that the entire penitentiary is controlled by an inmate named Ik-ho (HAN Seok-kyu) who has been running a crime syndicate with the help of the warden and guards which provides them the perfect alibi. Soon enough, Yu-gon becomes a major part of Ik-ho’s crime empire