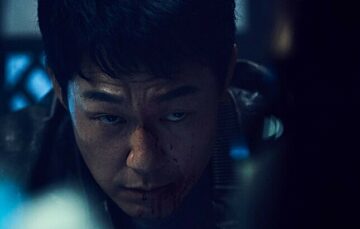 Woo-chul used to be a successful boxer, but he had to go to prison because his opponent died in the middle of a match. Now that he’s been released, he intends to become a model citizen. Meanwhile, his friend Do-sik will do whatever it takes to get ahead. After choosing different paths, they will be forced to plot against and betray one another.