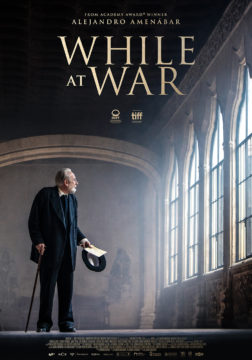 The conflict turns bloody and with some of his colleagues incarcerated, Una- muno questions his initial stance. When Franco transfers his headquarters to Salaman- ca, Unamuno visits him, determined to request clemency.