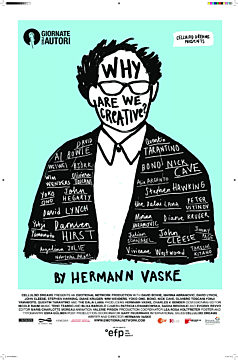 Why Are We Creative?

The answers Vaske received are as varied and intriguing as his respondents. WHY ARE WE CREATIVE? is a vibrant celebration of what makes us most human, most fulfilled.