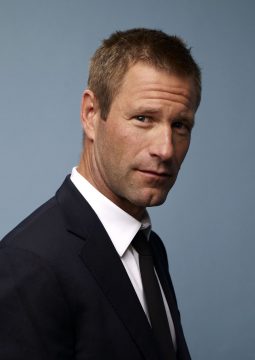 Major Drummond (Aaron Eckhart) oversees a group of young elite commandos, led by Officer Ackerman (Connor Paolo), tasked with collecting highly classified information that can change the fate of the war. On the edge of the jungle the team is attacked by the overwhelming invisible force of the enemy army who wipes out most of their soldiers. As quickly as the enemy soldiers appear, they vanish into the jungle. Drummond’s young troop must overcome their apprehension and fear in order to pursue the force into the complex labyrinth of underground Cu Chi tunnels, with danger at every turn.