홈페이지 / 영화 / Children of that time 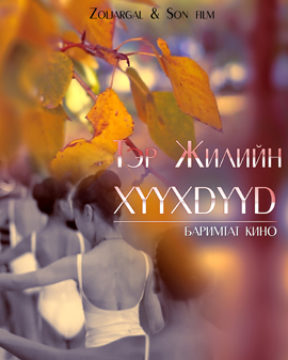 Children of that time

The embrace of Western classical culture, especially ballet, counts among “the
greatest achievements Mongolia made in the 20th century. During the 1950s and
‘60s, Soviet Union promoted the classical arts among its Communist allies as part
of its self-proclaimed “civilization” mission. Hundreds of children from Mongolia
were sent to Tashkent to train at the conservatories. Many years have passed, feels
like yesterday. Sunny Tashkent. After the war ended at the end of 40’s, Mongolian
theatrical actors once came to Soviet Union for the casting of the film “Sukhbaatar.”
Our actors have received an unforgettable warm welcome. Now it will welcome our
girls and boys who will learn to dance ballet. Shining sun, vivid flowers, numerous
berries and nuts, European fashion that never seen in Mongolia were all so unique.
Dance lessons started from here. It was all unbelievable.