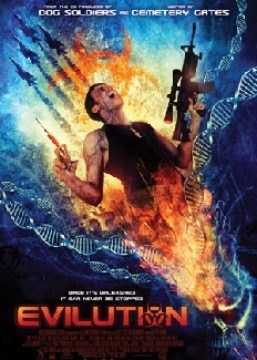 US Army has discovered a microscopic alien form in order to resurrect dead soldiers on the battlefield. After the experiment has gone wrong, the scientist Darren Hall stole the last specimen for experiment and hide out in a residential building hoping to reverse the damage. One fateful night, the alien life form is set loose and turn the building residence into the walking dead. Darren and a small group of survivors must find a way to destroy the alien possessed and escape into the city before the end of the human race. From the co-producer of DOG SOLDIERS and writer of CEMETERY GATES.