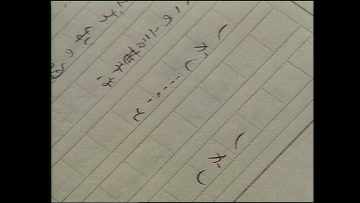 In 1990, a bureaucrat Yamanouchi Toyonori committed suicide. He was responsible for compensating victims of Minamata Disease, a neurological disorder caused by methyl mercury poisoning. Despite his whole career on welfare, Yamauchi had to refuse the compensation as the representative of the government and became the target of fierce reproach from victims and media. By contrasting with another death of a woman who struggled with illness, Kore-eda examines the life and conviction of the bureaucrat and questions the system of social security.