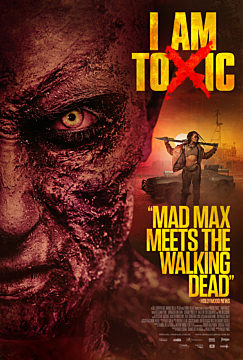 Someone wakes up in a pile of dead bodies, the world is destroyed and infested with monstrous dried beings. Humans give him explanations that are not enough for his broken memory, and soon he discovers they mean him harm. In a frenetic fight to survive, they face an insane hunting.