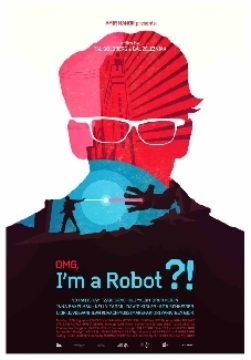 Danny discovers he is not human, he is a robot - an indestructible war machine. His girlfriend was kidnapped by a mysterious organization of spies who are after him & now he must go on a journey to save his girl and find out why the hell he is a robot?!