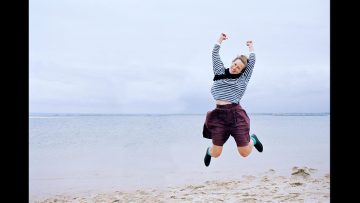 A pioneer among filmmakers, Jane Campion was the first woman to win the Palme d’Or at Cannes, for The Piano, and this year won Best Director at the Academy Awards for The Power of the Dog. In 40 years of work, she has carved out a unique place for herself in the traditionally masculine pantheon of cinema. A visual and iconoclastic director, a subtle portraitist of the human soul and women, Jane Campion is also a furtive filmmaker, at once discreet and whimsical, gentle and impertinent, and at times misunderstood. For the first time, filmmaker Julie Bertuccelli draws the portrait she deserves, in a film that is unapologetically subjective and offbeat, very much mirroring Jane’s own trailblazing journey in cinema and life.