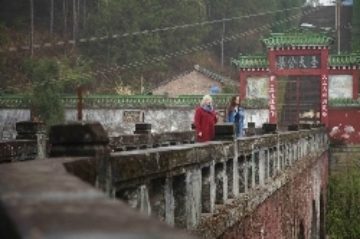 Liliane, a provincial nurse in her fifties, is faced with the sudden death of her son in China (in Sichuan). She decides to travel to China where she has never been before in order to bring his body home. Her journey of mourning soon becomes one of new experiences as she discovers the life of a son whom she had not seen for years, and re-discovers herself too, through a different culture.