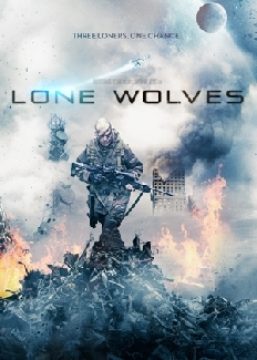 On a routine mission, Private James Conroy's unit is wiped out. As far as he can tell the rest of the world has perished in an unknown apocalypse. Conroy is now the sole earth survivor living in a shack at the base of a radio tower, struggling to evade the mutant creatures in the toxic wasteland. One day, he finds a satellite phone, and charges it up…he comes across a stress signal from someone named Garry Freeman. Freeman is an Instrument Technician who works in the high orbit satellite. A victim of the same apocalypse, he finds himself stuck in the space station running out of oxygen, desperately scanning all frequencies for any signs of life. The two have to figure out ways to collaborate at a distance to save themselves, find other survivors, and maybe the civilization -- before it's too late.