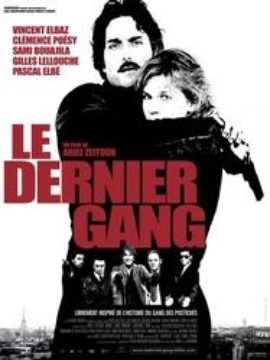 From smalltime hoodlums in the tough Belleville neighborhood to headline-grabbing robbers of the swankiest banks in Paris, for Simon and his gang, the only way was up. Capable of emptying a series of vaults from under the noses of the police, who can only marvel at the gang's quiet audacity, how long will this bunch of inseparable friends be able to avoid a bloody shootout, stand the boredom of exile in the sun, and keep romance in their lives while still on the run?