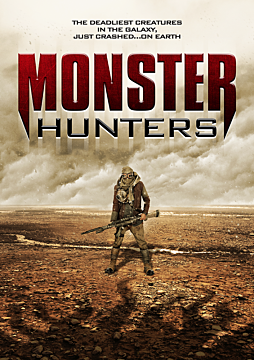 When an alien prison ship crash lands and unleashes creature after creature in the California desert, they make quick work of the army that tries to stop them. Now, the only hope of stopping the aliens rests with a secret branch of the government specializing in alien weaponry. But with the team untested in actual combat, the battle for Earth will be brutal.