홈페이지 / 영화 / No fathers in Kashmir 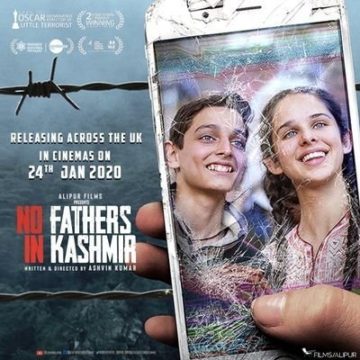