홈페이지 / 영화 / That Should Not Be - Our Children Will Accuse Us 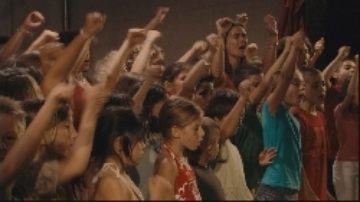