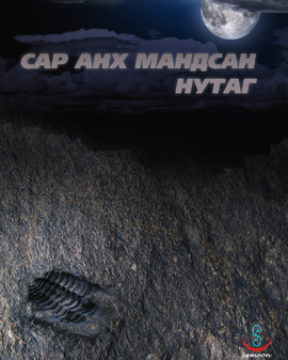 "The country of first Moonrise

A museum, carrying over millions of years old unique discoveries of Mongol Altay, located in the branch of Shiveet Khairkhan of Baitag Bogd mountain in the Uyench-Altai county of Khovd province. This documentary tells about the art and human being which is originated from this place.
The science proves there was a life in an ancient period in the high plateau of central Asia in the place called Altai. The documentary ‘’The country of first Moonrise ” shows evidence is engraved into the stone book.
Over decades, scientists have been arguing where exactly life was originated. In the Europinasers opinion, the life originated in African jungle or in Europe. However, this documentary aims to prove that the life originated from central Asian plateau about 40-50 million years ago in Mongolia.