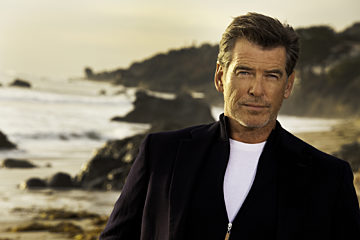 Inspired by true events, The Last Rifleman is a moving and heartfelt drama starring Pierce Brosnan as Artie Crawford, a World War II veteran living in a care home in Northern Ireland who has just lost his wife. On the 75th anniversary of the D-Day landings in Normandy, Artie decides to secretly escape his care home and embarks on an arduous but inspirational journey to France, to pay his final respects to his best friend and find the courage to face the ghosts of his past.